8th of March,2022, Prishtinë - Open Data Kosovo (ODK) as a member organization of the National Coordination Committee for Kosovo's membership in the international initiative Partnership for Open Government (OGP), organized the first public debate in the Municipality of Prishtina within the process of drafting the National Action Plan 2022 - 2024. Present at this event were representatives of leading institutions, civil society, media and interested citizens. The purpose of the open debate, which will be organized in other major municipalities of Kosovo during March, is to consult with representatives of key state institutions, NGOs, and citizens on key topics: anti-corruption, digital governance, data openness and citizen participation in decision-making. As a result of discussions and workshops, the Action Plan 2022-2024 will be a product of this co-creation process.

Delvina Haxhijaha, from ODK, praised the government's willingness to cooperate with civil society organizations, emphasizing the full support of civil society throughout the whole process. She emphasized that a key role in promoting government institutions in respecting law enforcement, and institutional commitments and reforms that strengthen participation and cooperation, belongs to civil society. Only by having the right and accurate information, citizens and civil society will have the opportunity to discuss and request accountability on government affairs, in order to cooperate, monitor and evaluate the activity of leading institutions, said Haxhijaha.

On the other hand, Fidan Kalaja, Leader of OGP Kosova, expressed that the process of public discussions is important in involving civil society organizations in government matters, and the process of membership in OGP requires a full and continuous coordination between government and civil society organizations. Mutual cooperation will contribute in increasing the inclusion and consultation of all stakeholders by discussing challenges, successes and providing concrete recommendations, which will be included in the National Action Plan of the Republic of Kosovo.

The Kosovo National Action Plan is a plan that fulfills the principles of the OGP, envisages concrete actions and broad results, and paves the way for cross-sectoral cooperation in decision-making. In the open discussion session of the debate, when discussing anti-corruption, the fact that Kosovo is one of the few countries that fully discloses the property, assets, income and debts of about 5000 public officials of the country was considered as an achievement. However, those present emphasized that despite developments to combat this phenomenon, corruption requires more work and dedication, and the OGP Kosovo membership process presents an opportunity to step up the efforts to combat this phenomenon.

Another aspect discussed during the debate was digital governance and openness of data towards increasing transparency by the leading institutions in the country. The participants agreed that open government data should be seen as a necessity that enables the government to adapt to the needs of its citizens and that they should be in formats easily accessible and understandable to interested stakeholders. However, it was deemed important to reduce the administrative barriers and remove bureaucratic barriers that would facilitate the activity of potential investors, economic operators, civil society and citizens as well. As a required need was stressed the professional administrative capacity building in order to use technology to provide various services even when applying for basic documents in online form.

In the last point of discussion on civic engagement, it was appreciated the fact that Kosovo ranks among the 50 countries with the highest rate of internet penetration and digital capabilities, as well as with a high rate of possession of smart phones. However, the fact that the voice of citizens and civil society in many cases is not sufficiently taken into account during consultations and public hearings was considered worrying. As a concrete example was highlighted the process of budget planning which, although oftentimes is an open process, no preliminary analysis was made on the needs of citizens or in many cases they were not considered during the planning. Therefore, it is important to increase coordination, cooperation, and inform the parties in real time on such developments.

The public consultation campaign that will be organized during March and April 2022 will serve to increase the involvement of all stakeholders in the OGP membership process and also to gather concrete proposals for activities that would be included in the National Action Plan of the Republic of Kosovo. 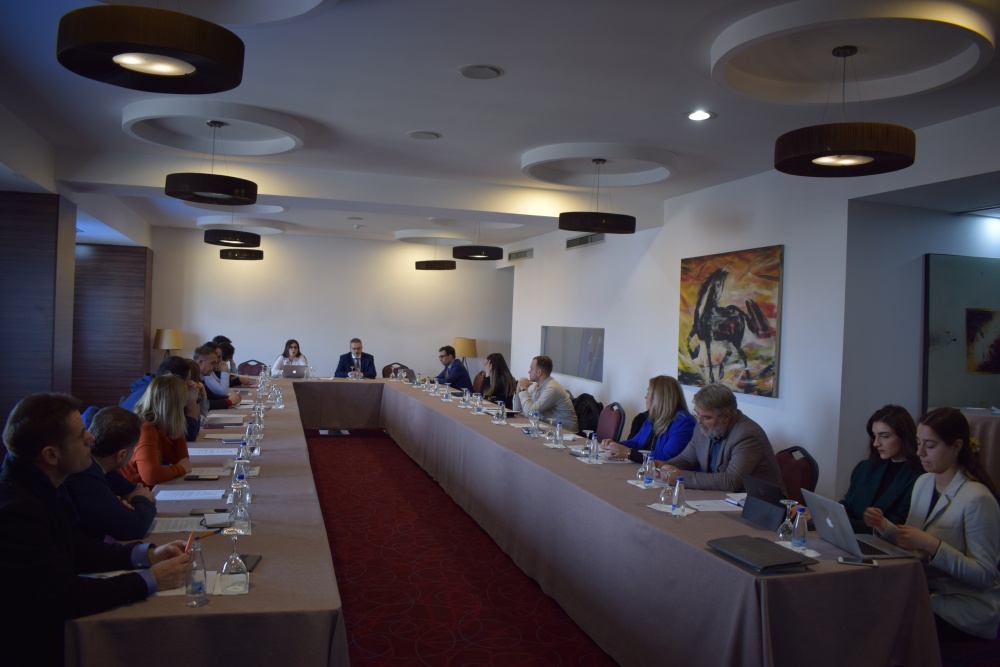 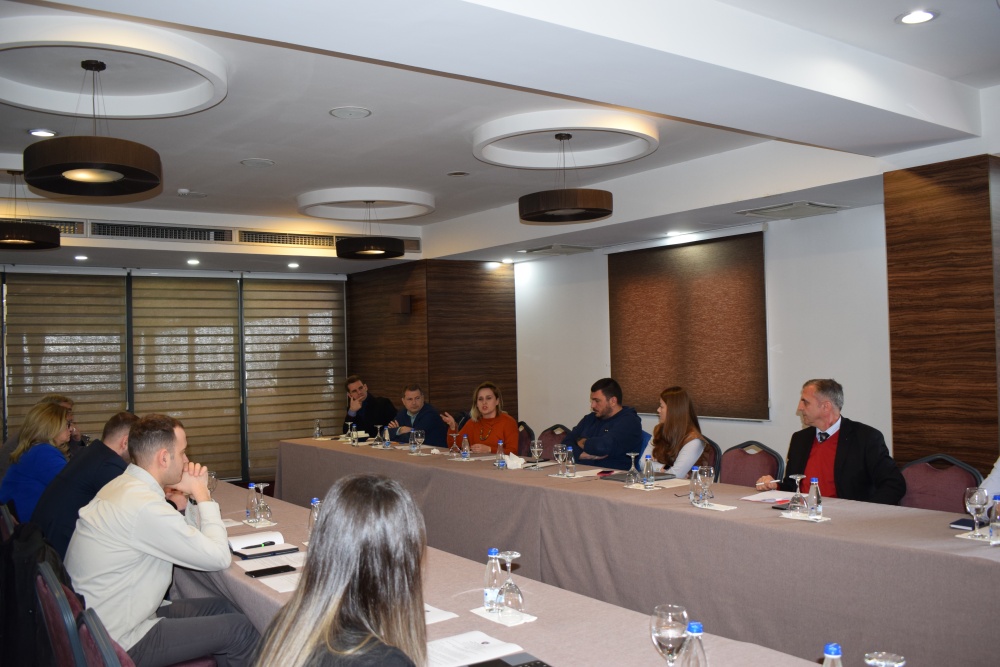 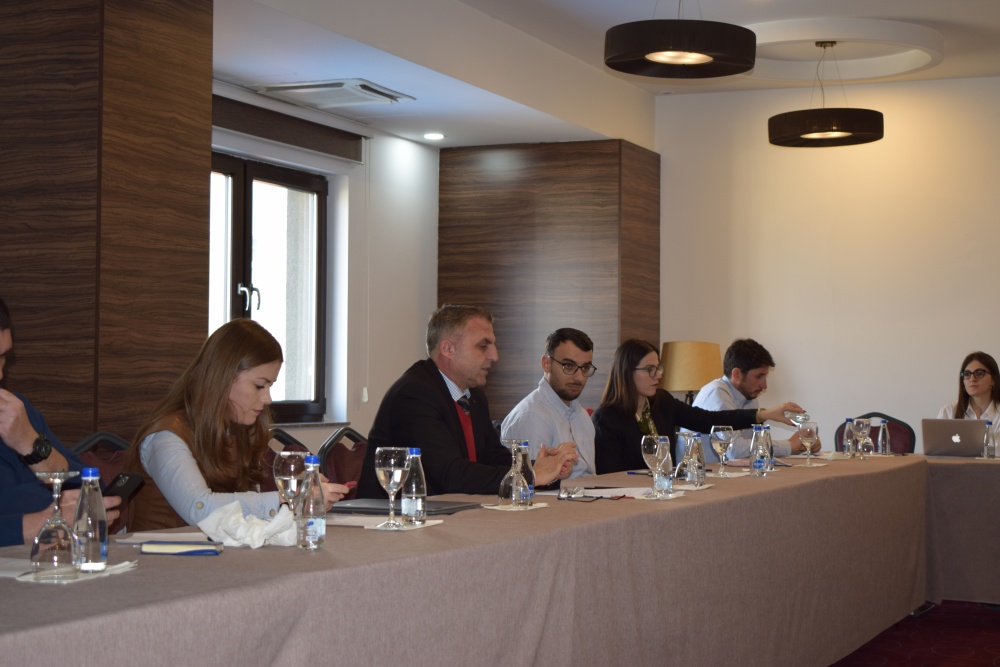 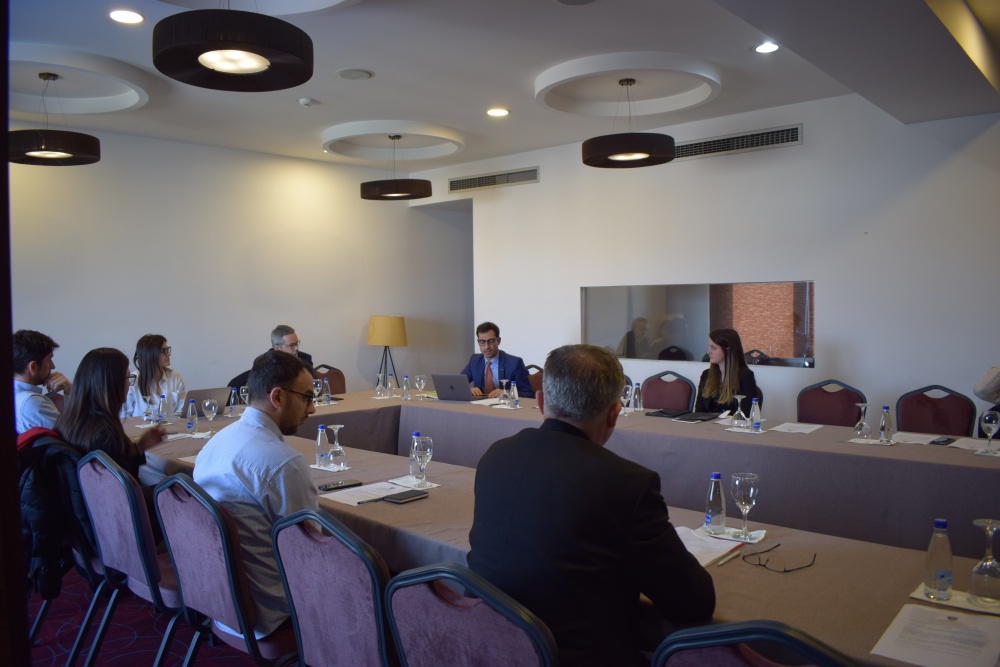 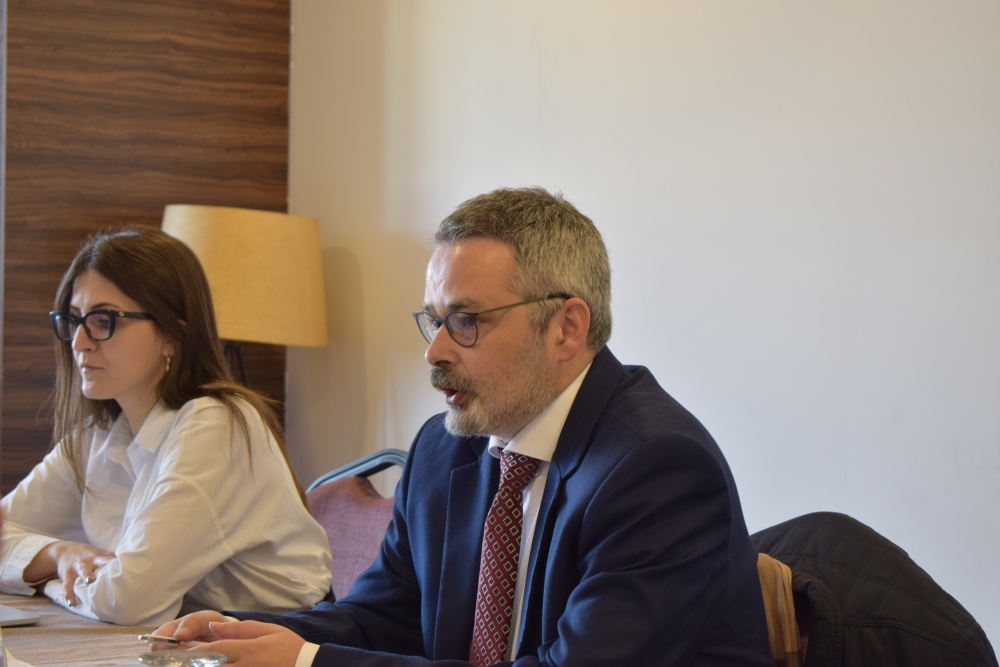 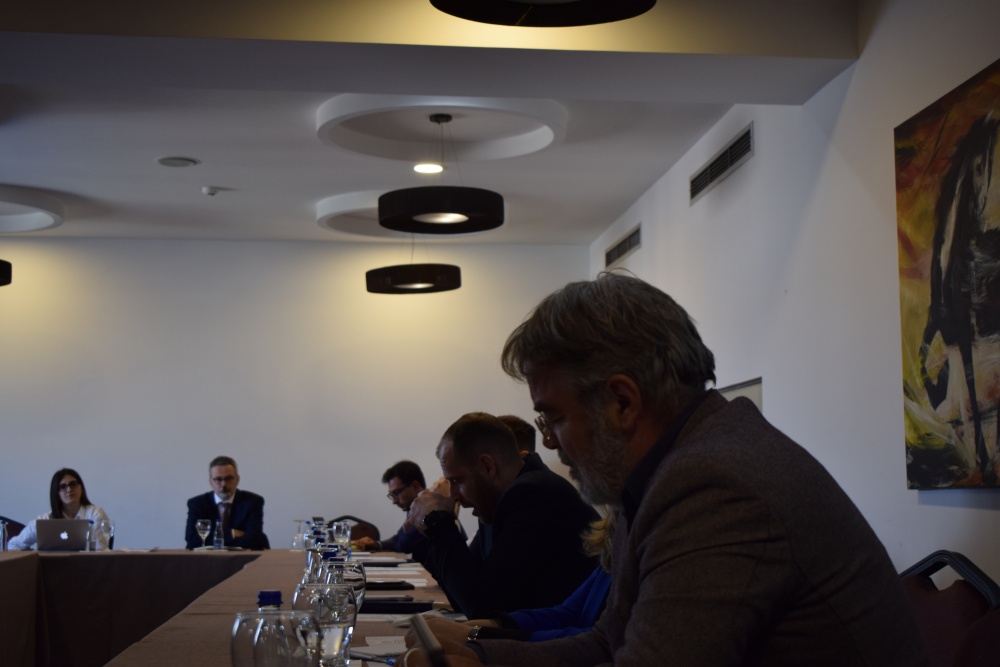