27 July, 2021 -In order to coordinate the membership process of the Republic of Kosovo in the Open Government Partnership – OGP, it is held the information session with the representatives from the civil society.

The Chairman of the National Coordination Committee for the Drafting of the National Action Plan within the OGP, Mr. Fidan Kalaja, presented the perspective of the Government of Kosovo about the process of membership of Kosovo in the OGP, mentioning some of the challenges and difficulties that have been identified during Kosovo's journey for membership in the OGP. Also Mr. Kalaja mentioned the importance of cooperation between the government and civil society, focusing on the actions and decisions that are foreseen to be taken during this process.

The Director of CIVIKOS Mrs. Donika Emini, during her presentation, explanined the importance of cooperation between stakeholders engaged in the OGP process and the role of civil society in an open and accountable governance.

During this discussion, as part of the panel Mr. Denion Galimuna, the Coordinator of KFOS programmes, mentioned the history of cooperation of KFOS with government representatives, while focusing on Open Data and the importance of transparency in open governments. Additionally, Mr. Galimuna mentioned the main challenges from the past and the steps that need to be followed in the future in order to avoid difficulties and have better results in data processing and publication.

Whereas the representative of BIRN Mr. Kreshnik Gashi, explained the importance of media in the increase of transparency and accountability, while emphasizing that public documents should be accessible and in service to citizens. While providing some examples from the past Mr. Gashi explained the main media difficulties in regards to cooperation with the institutions or government bodies, but focusing on the next steps for increasing transparency and accountability.

At the end, Mrs. Paulina Behluli, Project Coordinator from Open Data Kosovo, explained the objectives of the ODK initiative, while mentioning the results achieved and the future projects. 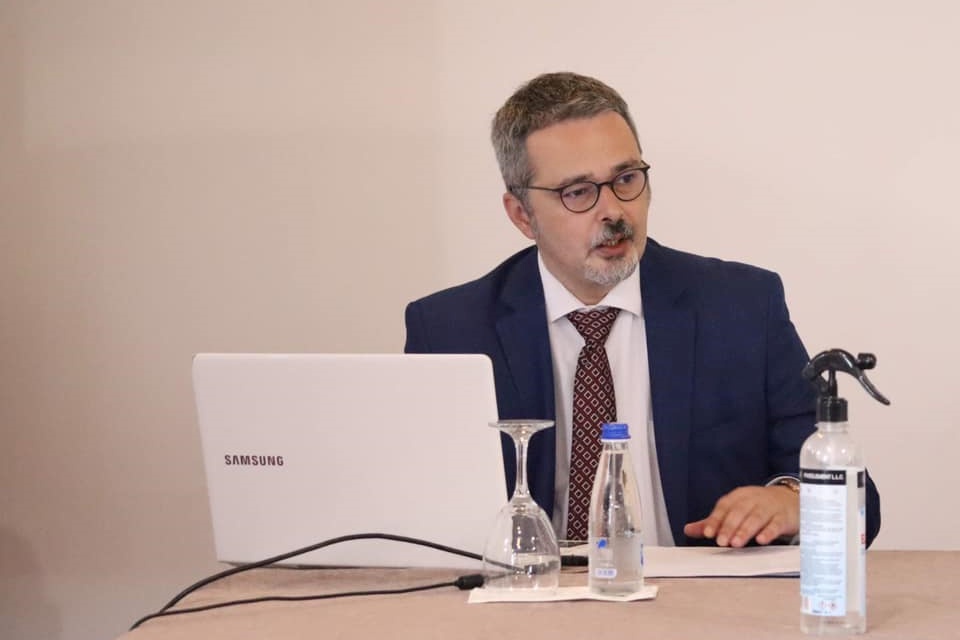 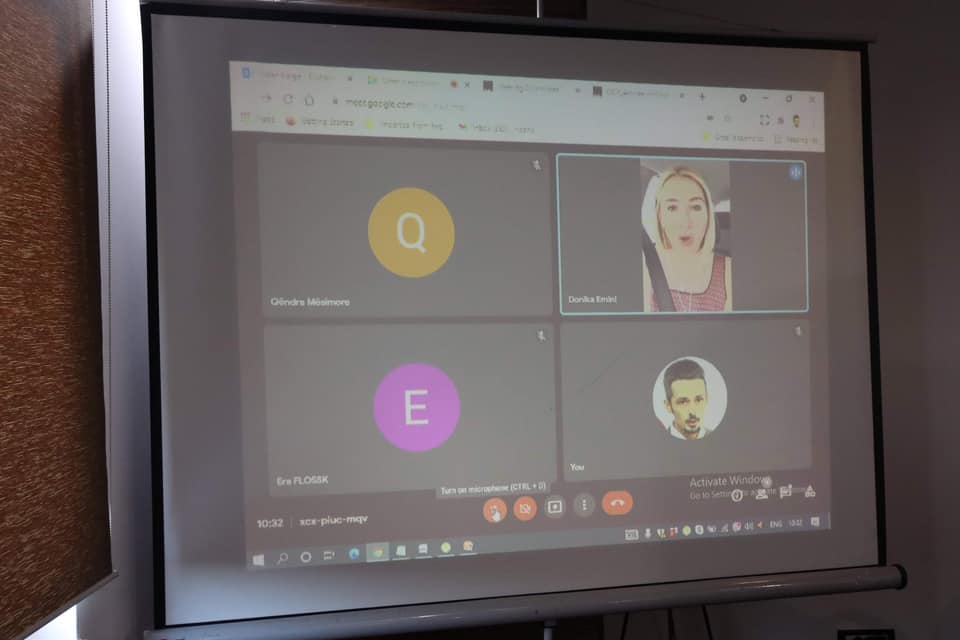 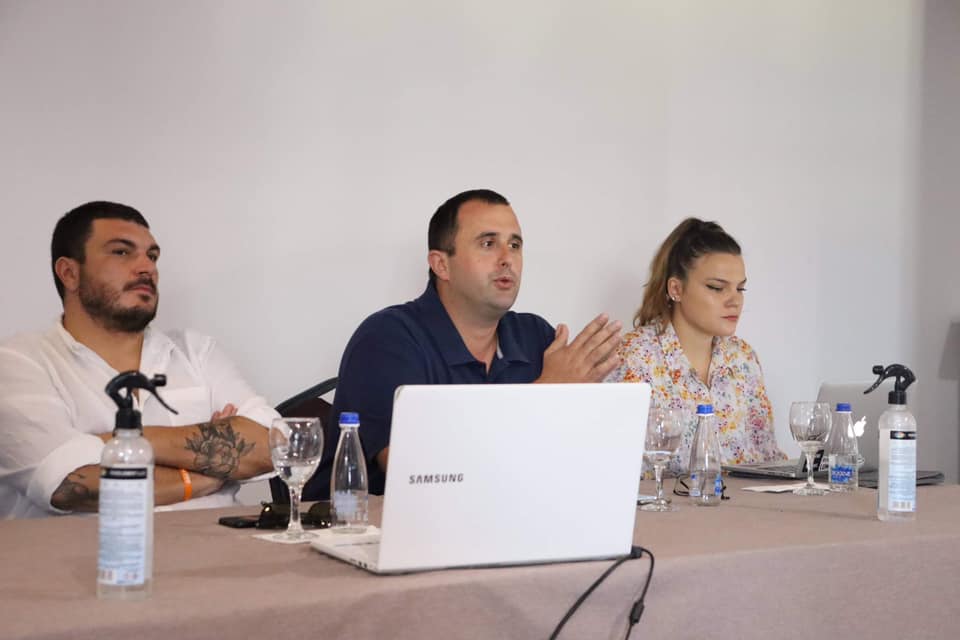 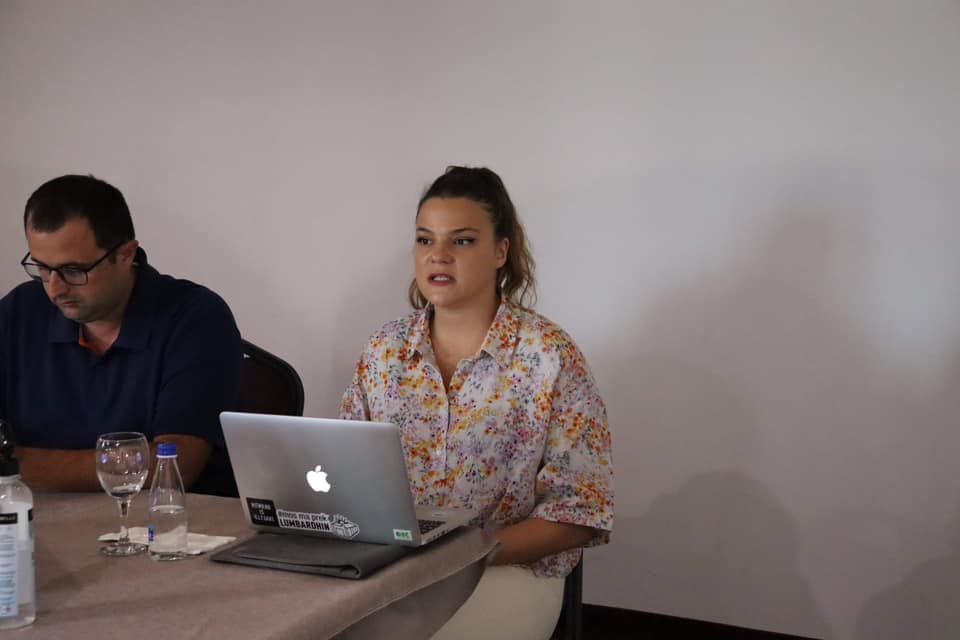 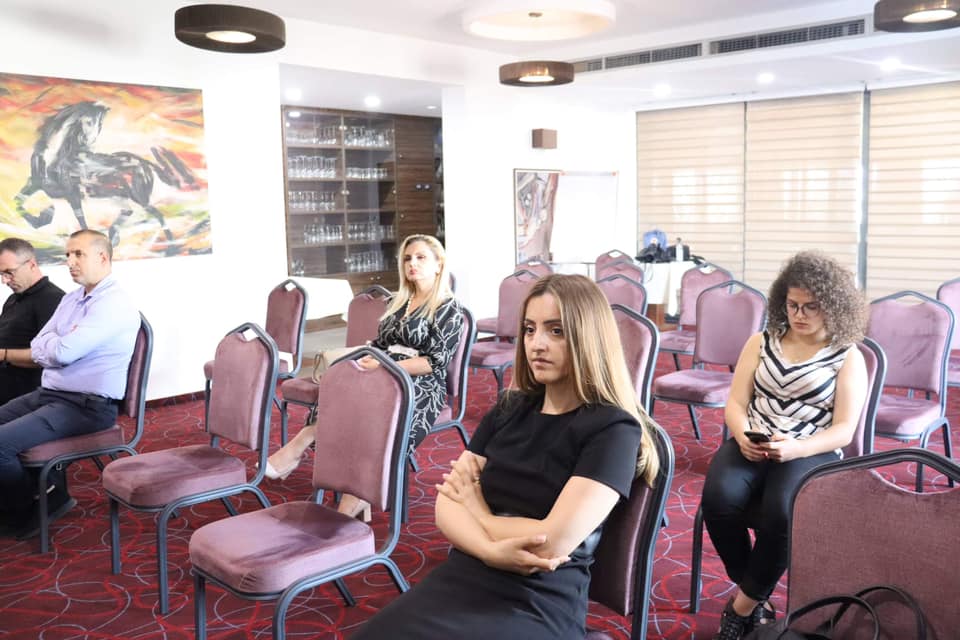