29 October, 2021 Today it is held the inauguration ceremony of the National Coordinating Committee as part of the Open Government Partnership – OGP. During this inauguration there were present the Prime Minister of the Republic of Kosovo Mr. Albin Kurti, the Minister of Local Government Administration Mr. Elbert Krasniqi, the Head of OGP in Kosovo Mr. Fidan Kalaja, government representatives as well as representatives from civil society organizations.

The Prime Minister of the Republic of Kosovo Mr. Albin Kurti in his speech emphasized the importance of inclusion of civil society organization in government processes, while mentioning the case of OGP, as one of the subjects where there is a need for a complete and continuous coordination between the government and civil society organizations. “I am delighted to see so many civil society leaders, women and men defending equality, opportunity, activity and freedom every day. And it is not always easy to do this, because throughout history, progress has always been driven by those who have the courage to raise their voice and think not only what the current situation is, but what may be important for the future, and that they are determined to work in order to bring the change that they are seeking”.

Minister of Local Government Administration Mr. Elbert Krasniqi, mentioned the importance of the Republic of Kosovo to become a member of OGP. “There are a number of benefits with the membership of the Republic of Kosovo in the Open Government Partnership. First, the Republic of Kosovo would benefit by being a member as an independent state, in an international mechanism which is also a priority of Government of Kosovo. Second, would enable the application of the principle of radical transparency in the governance of the Kurti II Government. It would structure cooperation with civil society organizations and the business sector. Most importantly, open and transparent governance is a prerequisite for fighting corruption within public institutions. By fighting corruption, our country becomes an attractive and safe place for private investment from outside and inside Kosovo. With this membership, the Republic of Kosovo will become part of the countries with developed democracies which promote transparent governance and which would affect the reform and efficiency of public services.”

Additionally, the representatives from Civil Society Organizations, have praised the government’s willingness to cooperate with civil society organizations, while showing full support thought the whole process. The process of OGP in the Republic of Kosovo, is considered a priority of Ministry of Local Government Administration, due to the fact that the organizations is established by government representatives and civil society in order to have open and transparent governance, citizen participation in decision-making, inclusiveness and accountable governance in order to improve public policies and services. 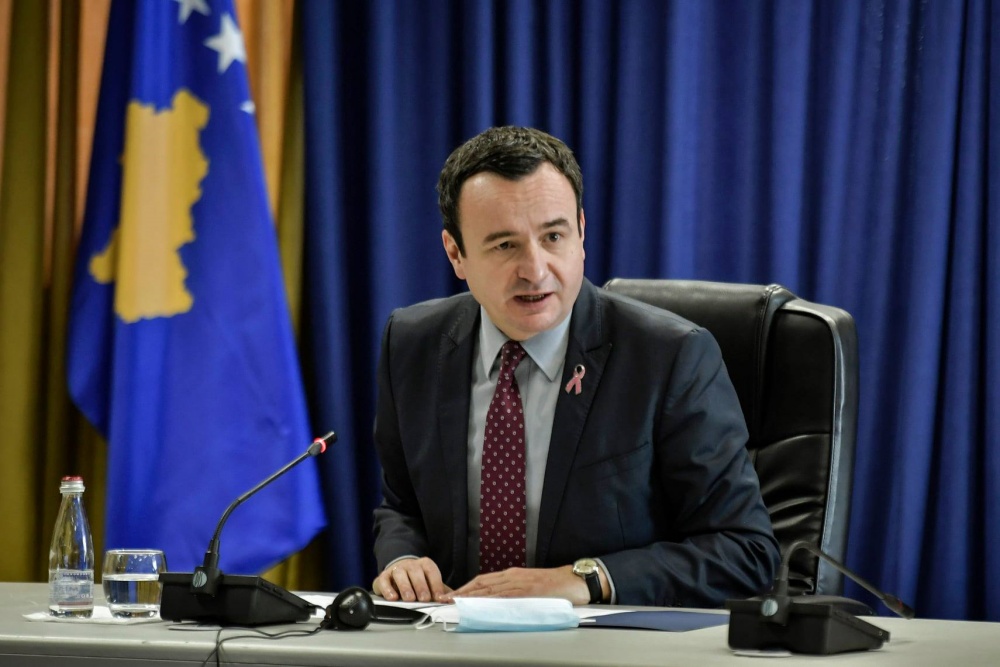 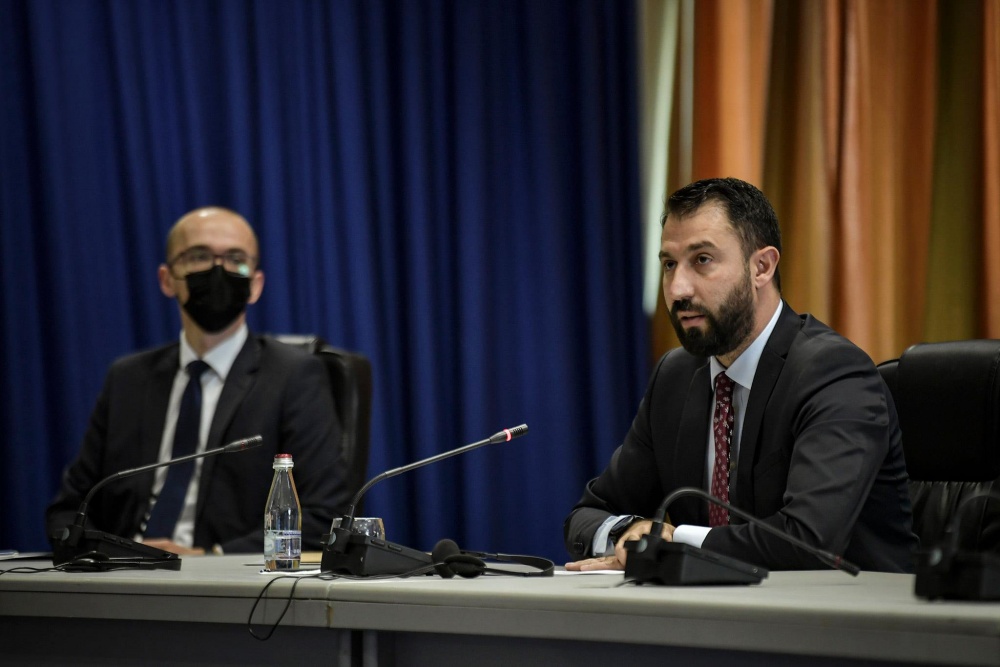 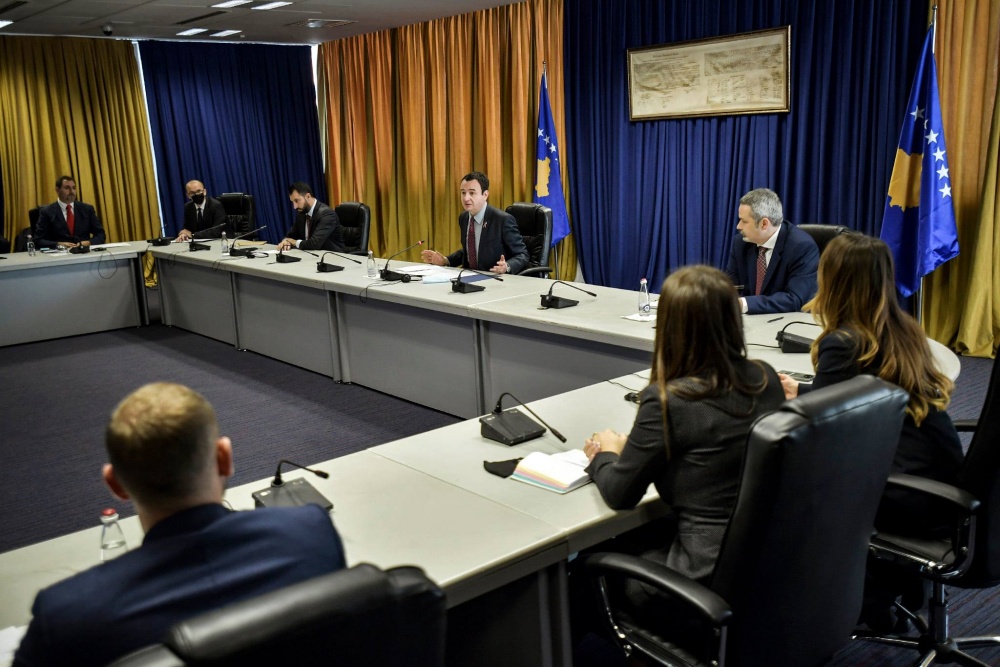 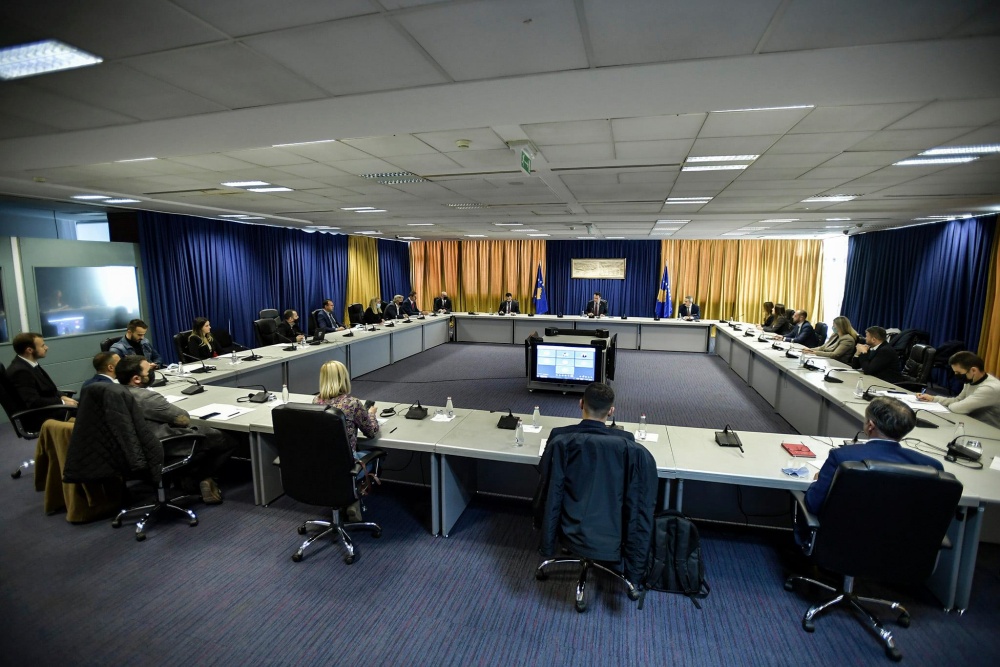 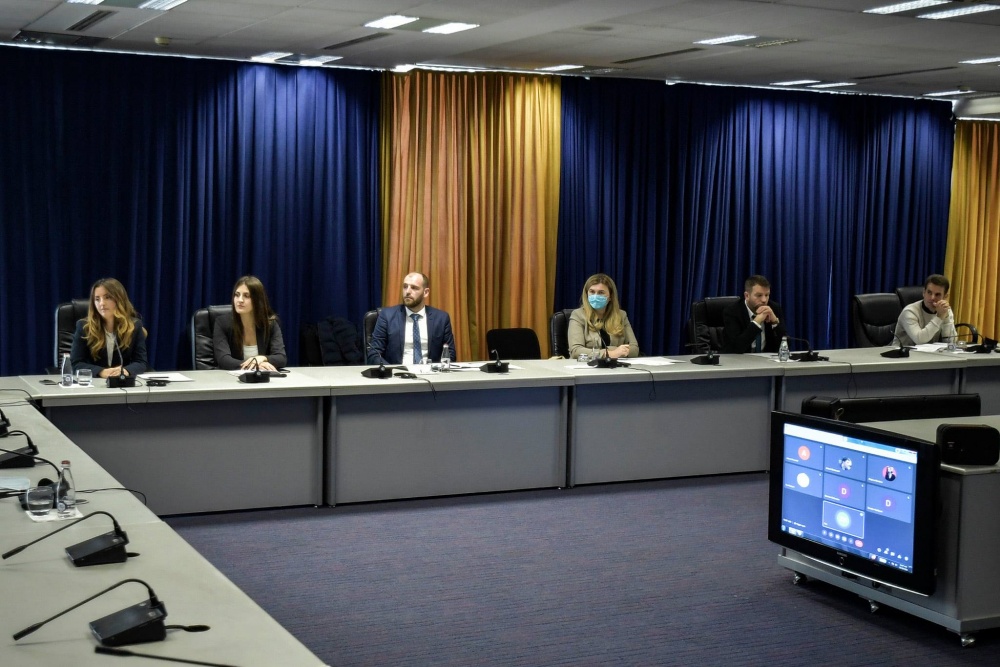 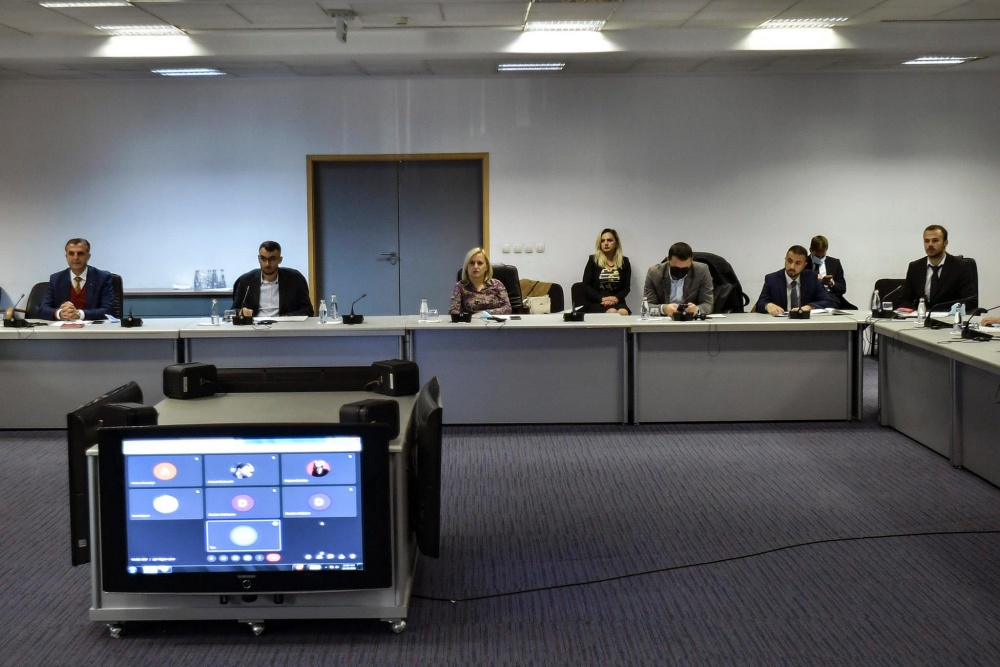 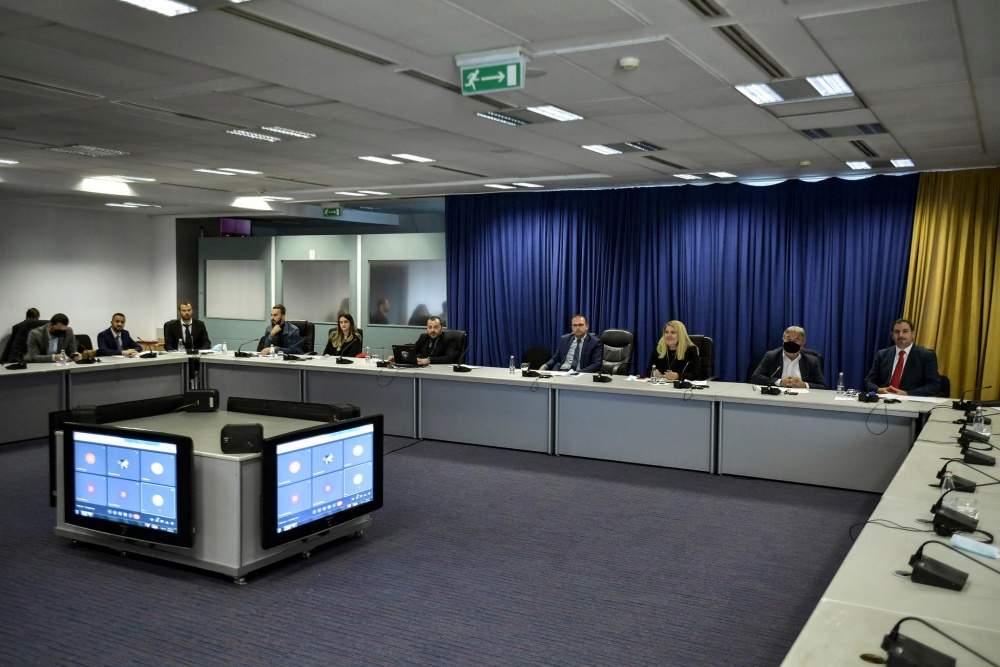